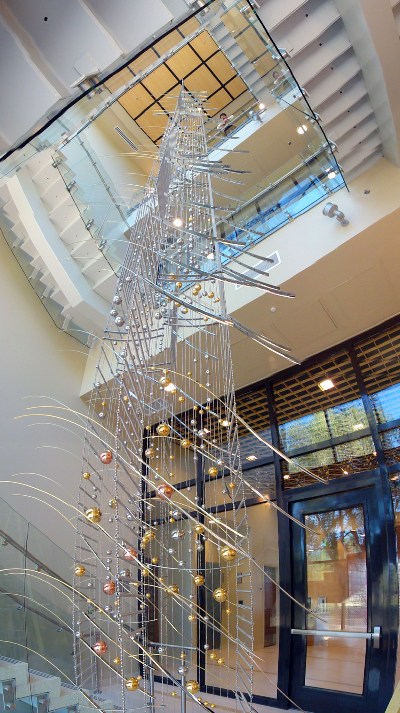 The New Mexico Court of Appeals is New Mexico’s sole intermediate appellate court. It reviews the decisions of trial courts and certain administrative agencies, and is subject to review by the New Mexico Supreme Court. Unlike a trial court, the Court of Appeals does not hear witnesses or take evidence. Instead, a three-judge panel works collaboratively to decide each case based on the legal briefs of the parties involved. Cases typically require the Court to resolve conflicting interpretations of the law or broad questions of public policy. As part of the judicial branch, the Court interprets the laws equally as to all and serves as a check on the legislative and executive branches by ensuring that our government acts in accordance with the limits set by the constitution. The dignity of this Court, as with all courts, lies in the belief that, as a society, we can use the rule of law to elevate the human condition. The opinions issued by the Court become precedent that helps to inform the public at large about their rights and responsibilities.

The Albuquerque office of the Court of Appeals is somewhat unique in that, rather than being set in downtown Albuquerque with other state and federal court buildings, it is set on the campus of the University of New Mexico, next to the School of Law. The location and design are intended to create a kind of academic synergy of the legal decision making performed by the judges on the Court, the work of the professors at the law school, and the education of the law students as they prepare to engage in the practice of law.

Michio Ihara, from Concord, Massachusetts was selected to create the artwork. The piece was installed in May of 2010.